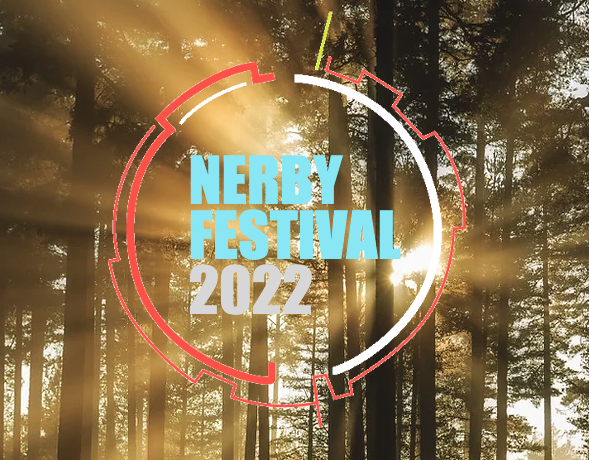 A unique, small-scale 3-day festival in the forests of Sweden! All visitors will help to create and organize the festival by performing music, theater, organising courses, yoga or other fun things.

There are two stages on the festival site: a stage outside and a small and intimate indoor stage. There is a dining area and a camping area. There are several small lakes to swim in, forests to linger in and because of the midsummer night it won't get dark all weekend! The festival will be organized as ecologically as possible.

Made in Jamaica tour with the Netherlands Wind Ensemble