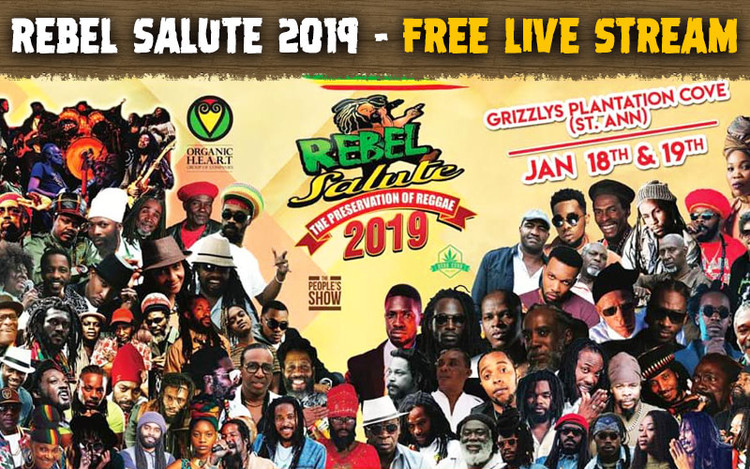 It took a while before the line-up for Rebel Salute 2019 was announced, but we were going there anyway. The many performing artists have always been great, so we didn't really worry.