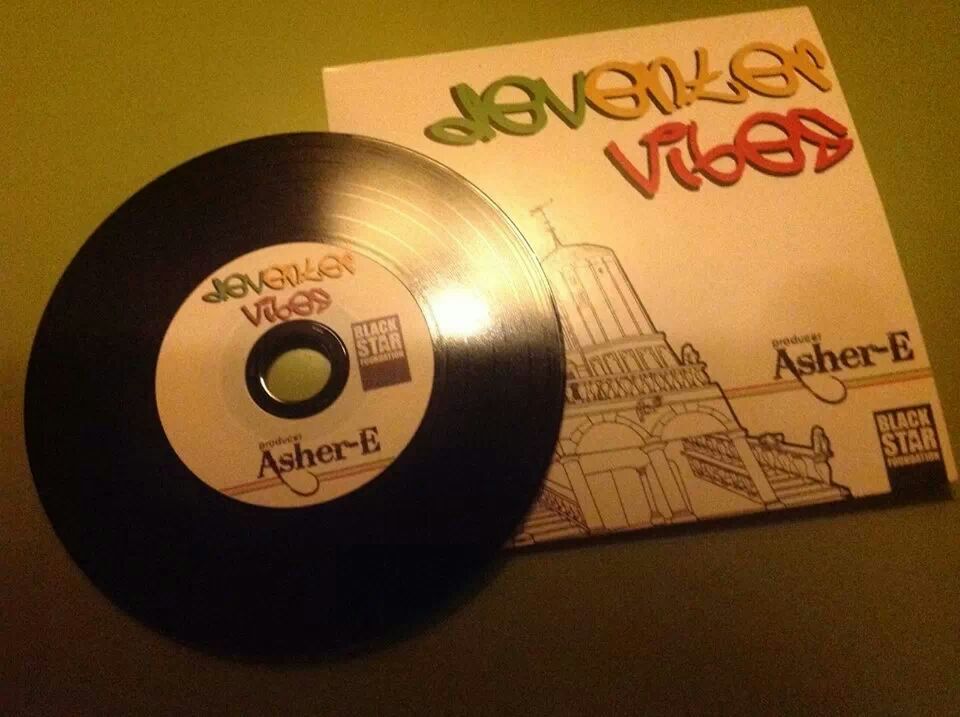 In 2011 and 2012 Black Star producer Asher E opened the doors of his home studio (Deventer). He got in contact with some local hip hop artists, who loved the reggae riddims Asher E had been producing over the years. Every Sunday afternoon, these young upcoming hip hoppers came to the studio to spit their lyrics on the reggae beats. The word was spreading fast in Deventer town and very soon Asher E's studio was filled with young and local talent. Asher E has selected the 10 best songs and Deventer Vibes was a fact.

Release Party:
The first performance (try-out) by Asher E and a small selection of the Deventer hip hop crew, took place at the 10-year anniversary of Black Star Foundation on March 22, 2013 in Melkweg (Amsterdam, Holland).

All reggae riddims are written and produced by Asher E. The result is a very versatile compilation album with different upcoming local artists.

The album is available on iTunes now!